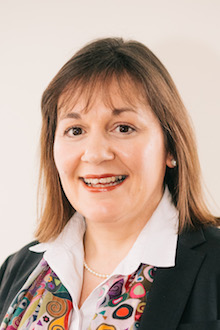 Lydia has been with Anderson Beaton Lamond since the firm began in 2001, becoming a Partner in 2003. A Solicitor with over 20 yearsâ experience she is accredited by the Law Society of Scotland as a specialist in Agricultural Law and has vast experience in advising clients on all aspects of Agricultural Law including acting in a number of large farms, estates and forestry transactions. More recently Lydia completed a Diploma in Trusts and Estates and is now a Registered Trust and Estates Practitioner (TEP). She advises farming families on all aspects of succession planning including wills and inheritance tax. Originally from a Fife farming family Lydia now farms in partnership with her husband in rural Perthshire where they live with their young son. She therefore has hand on experience with the practical problems her clients face. Schooled in Fife Lydia studied Law at Edinburgh University before qualifying as a Solicitor in 1997. She is a member of the Law Society of Scotlandâs Rural Affairs Committee and sits on the Law Society Agricultural Specialist Approval Panel. 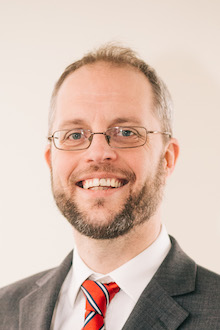 Originally from Fife, Peter is a farmerâs son, who was educated a Queen Anne High School, Dunfermline and Aberdeen University who graduated with an Honours Degree. Peter began his legal career in Perth in 1998 before joining Anderson Beaton Lamond in 2004 and becoming a Partner in 2007. He has an interest in a large number of areas and focusing on residential and commercial conveyancing, trusts and executries and Agricultural Law. He is well respected nationally for experience in the area of renewable energy. A family man with three children, he spends any free time out of the office when not spent ferrying his children around, playing golf and five aside football. He is also Social Convenor of the Society of Procurators and Solicitors in Perth, a Director and past Chairman of Perth Show and a High Constable. 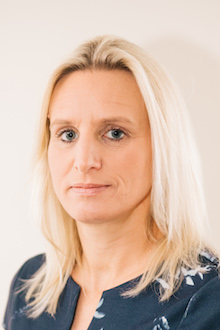 Lizzie joined Anderson Beaton Lamond in 2005 and became a Partner in 2008. She deals with all types of property and has a particular interest in rural and agricultural work where she has dealt with a number of purchases and sales of large farms and estates, and the sales, purchases and options for the sale of land for residential and commercial development. Over the last 10 years she has specialised in the forestry sector where following a number of major transactions she has gained considerable expertise and reputation. She also deals with all connected matters such as access agreements, agricultural tenancies and undertakes a wide variety of general chamber work including residential and commercial purchases and sales, leases, transfers of title, powers of attorney and wills. 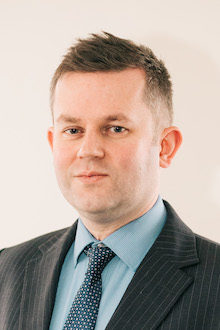 Ross qualified as a Paralegal in 2005 and qualified as a Solicitor in 2015. He joined Anderson Beaton Lamond in 2017. Ross has considerable experience in dealing with all aspects of residential and commercial conveyancing and leases including renewable energy development. Ross worked for law firms in Dunfermline and Glasgow before making the move to Perth. Outside of the office Ross enjoys spending time with his young family in the great Perthshire outdoors.

Probably the first people you will speak to when you contact the office will be one of our five strong Support Team. They not only do all the typing but also deal with all the firm's telephone enquiries and reception duties as well as a great deal more behind the scenes. There is not much they haven’t tackled in our sphere of operations as they’ve progressed with us from manual typewriters and Pitman’s Shorthand to the miracles of modern technology.

They have managed to accumulate a combined total of over 170 years of legal experience which is remarkable since nobody admits to be over 30 years of age!